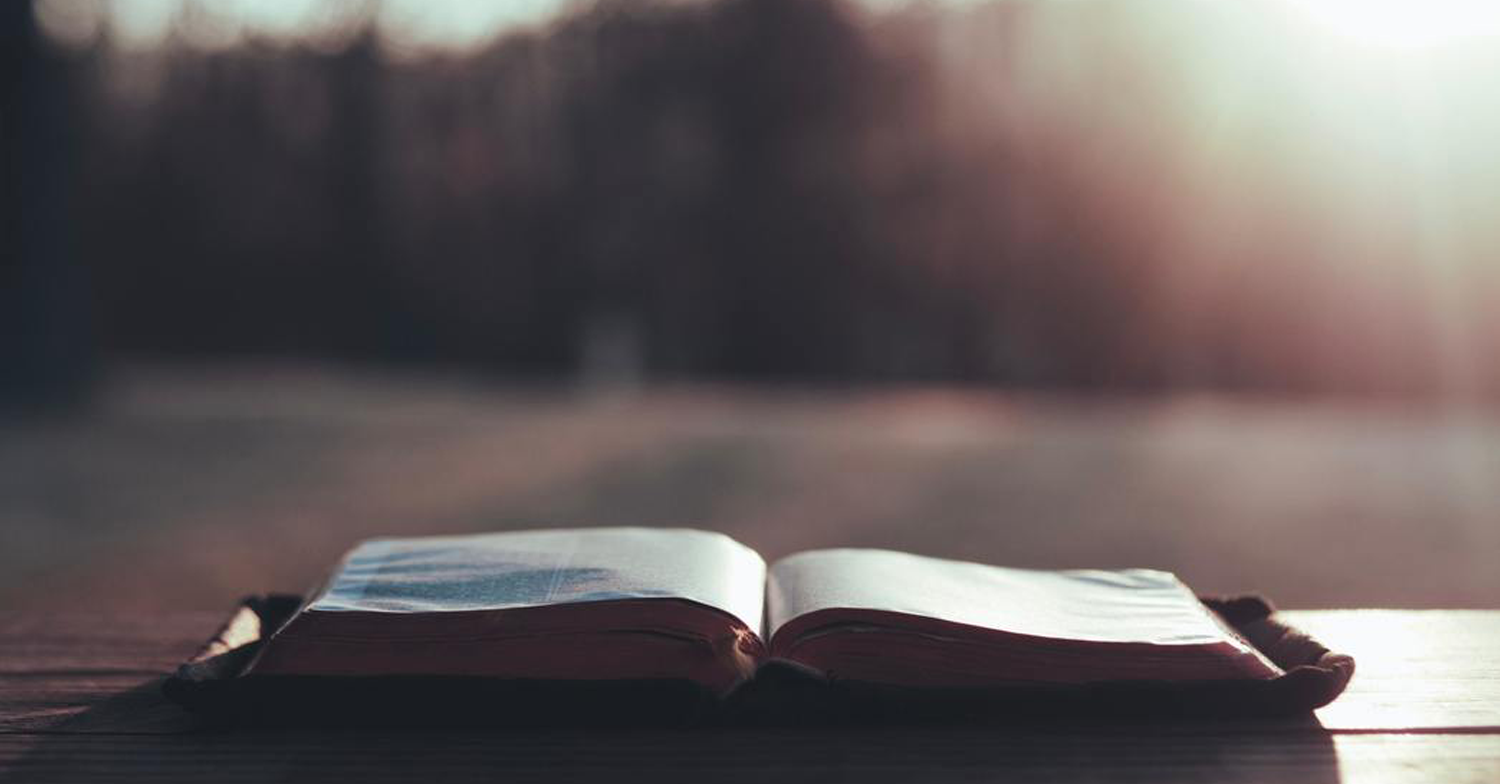 14 “Now fear the Lord and serve him with all faithfulness. Throw away the gods your ancestors worshiped beyond the Euphrates River and in Egypt, and serve the Lord. 15 But if serving the Lord seems undesirable to you, then choose for yourselves this day whom you will serve, whether the gods your ancestors served beyond the Euphrates, or the gods of the Amorites, in whose land you are living. But as for me and my household, we will serve the Lord.” (Joshua 24:14-15)

Joshua comes to us in today’s verses as an old man, giving his final advice to the Israelites.

It was Joshua , and Caleb, who were not deceived by the apparent superiority of the Amalekites and others who lived in Canaan. Instead they trusted in the faithfulness of God, that He would lead them into the land and give it to them.

It was Joshua who led the Israelites to cross the Jordan.

It was Joshua who led the Israelites to destroy Jericho.

It was Joshua who drove out the “First Nations” from Canaan and distributed the land amongst the 12 tribes according to the God’s instructions.

Joshua was a warrior and a leader. He succeeded Moses and finished the task which Moses started, to bring the Israelites into the promised land. But he could not bring the peace which they yearned for. There were still battles to be won and there were still idols to be demolished. Joshua was one of the long line of faithful servants. By their inadequacy and unworthiness, they foreshadowed the coming of Jesus who was to bring us real peace - everlasting peace that no one can take away - not just the cessation of war, but more importantly the peace in our hearts.

In today’s verses, we hear Joshua say, “ But as for me and my household, we will serve the Lord”. It is this declaration that encouraged the Israelites to come together to confirm their allegiance to the Lord, and to serve Him.

The faithfulness of Joshua encourages us not to be intimidated by difficulties, real or imagined, but to rely on the promises of God and His faithfulness to fulfill His promises for us. We may not be leaders in the same sense as Joshua was a leader, but we could bring our household together to serve the Lord. We will not cease praying in hope.

May 24
Siblings in Christ