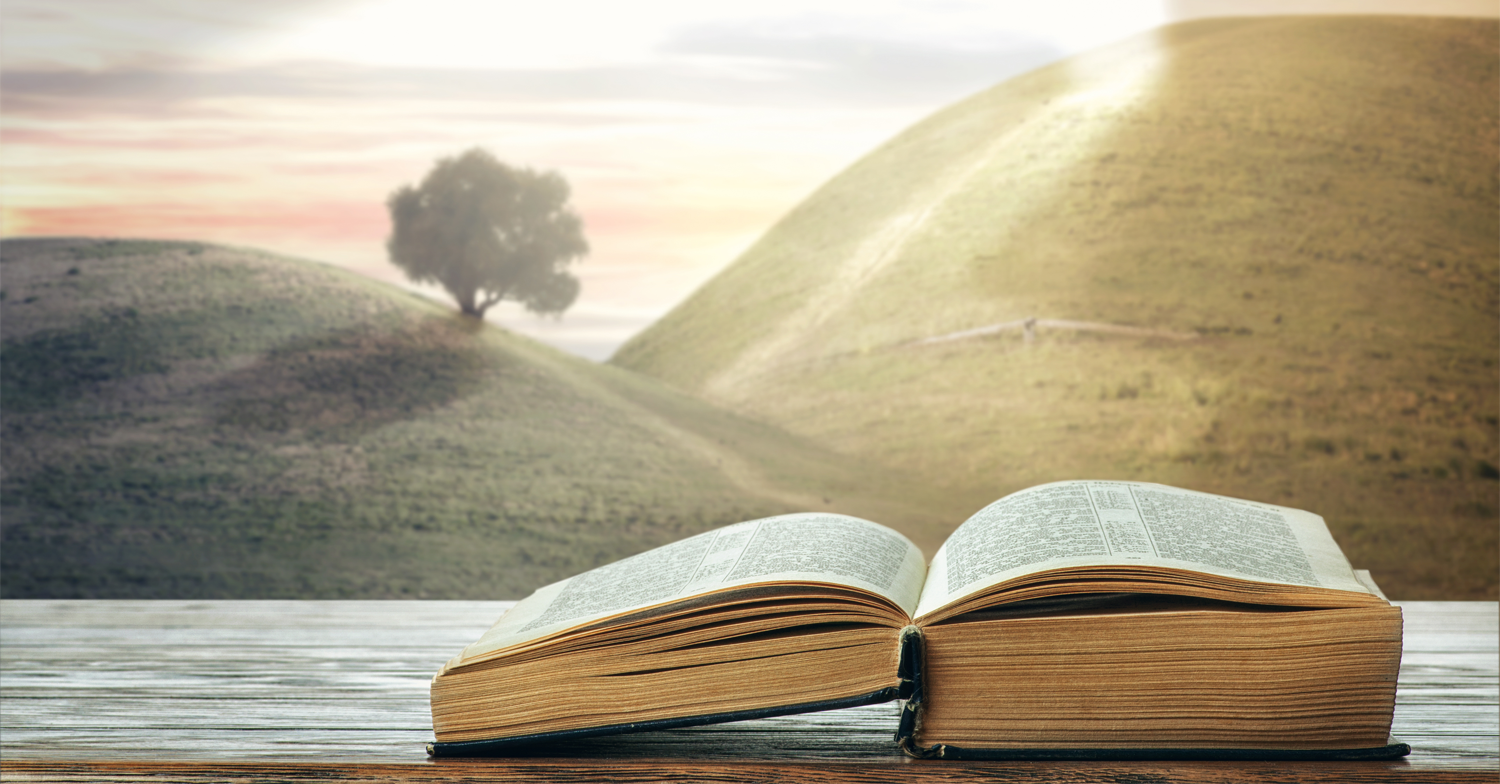 5 It is not to angels that he has subjected the world to come, about which we are speaking. 6 But there is a place where someone has testified:

“What is mankind that you are mindful of them,
a son of man that you care for him?
7 You made them a little lower than the angels;
you crowned them with glory and honor
8 and put everything under their feet.”

In putting everything under them, God left nothing that is not subject to them. Yet at present we do not see everything subject to them. 9 But we do see Jesus, who was made lower than the angels for a little while, now crowned with glory and honor because he suffered death, so that by the grace of God he might taste death for everyone. (Hebrews 2:5-9)

We all plan for our future. One of the bases of planning is to expect who will in control of the future society. We base on it to estimate housing and grocery price and other aspects of our life. According to it we also estimate political and international situations. Our planning gets us prepared for the future.

However, our plans for future do not always meet our expectation. Sometimes, our good hope for the future traps us into human lies. Thus, in fact we may see good people believe in the lies of politicians, and wise men fall into extreme arguments. The power of sin is in this world, and it is not to be overcome by plans and wishes. Therefore, rulers change but we yet to see the one who rule by the standards of good of God.

Our God hands the future world neither to human rulers nor to angels, but to our Lord Jesus. He “put everything under their feet. In putting everything under them, God left nothing that is not subject to them.” This future ruler does not just promise a better world orally, but he “suffered death, so that by the grace of God he might taste death for everyone.” It is not the portrayal of future that gives us a better future, but someone who can really lead people to overcome the power of sin will do.

At present we do not see everything subject to them, and we haven’t entered this glorious future. Yet, we have seen this future ruler once came to this world, and he died and resurrected as he promised. Thus, we have a promise of entering into his glory in the future, and this future of good world is real. We should remind our heart to hold firm to this hope and fix our eyes on it.

Sep 6
This is the Holy Land